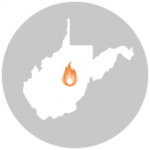 An editorial in Charleston, West Virginia’s leading newspaper today offers well-deserved kudos to lawmakers and the governor for enactment of a tort reform law that effectively overturns a notoriously bad state high court decision that a dissenting justice said explains why the state is known as a Judicial Hellhole.

“Restoring the ‘Open and Obvious’ Doctrine of Liability” begins by saying “One of the most egregious decisions by the West Virginia Supreme Court in recent years was corrected last week when Gov. Tomblin signed Senate Bill 13 to reinstate the long-standing ‘open and obvious’ doctrine in premises liability.

“The West Virginia Supreme Court abandoned that rule in a 2013 case, over a sharp dissent from Justice Allen Loughry, who called it ‘a radical departure from our well-established law.’”

Loughry added that, “It is decisions like this that have given this state the unfortunate reputation of being a ‘judicial hellhole.’  The majority has saddled property owners with the impossible burden of making their premises ‘injury proof’ for persons who either refuse or are inexplicably incapable of taking personal responsibility for their own safety.”

“The logical consequences of abandoning the traditional doctrine are absurd,” the Daily Mail’s editorial continued.  “If there’s a pond on your property, you could be sued by the heirs of someone who trespasses, takes a swim, and drowns. If you put up a barbed-wire fence to keep that from happening, you could be sued by someone who injures himself trying to climb over it.

“It’s been said that there’s nothing so uncommon as common sense. That may be true, but it’s no reason to reward people who lack the common sense to avoid obvious hazards — and to punish property owners with lawsuits and higher insurance premiums.” 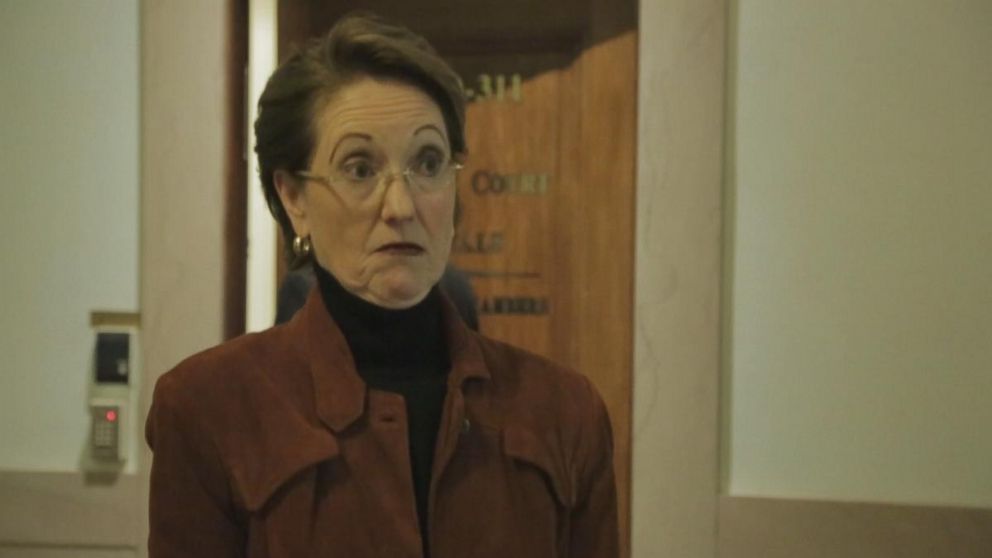 Enactment of the new law serves as a sharp rebuke the Chief Justice Robin Jean Davis-led majority that seems to pride itself on its pandering to slip-and-fall lawyers at everyone else’s expense.