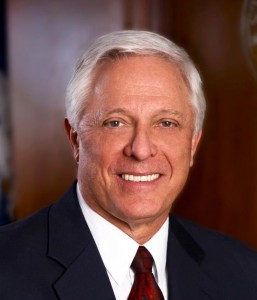 Buddy System,” wherein his big campaign contributors not so coincidentally get the lion’s share of no-bid contracts for litigation work on behalf of the state.

ATRA president Tiger Joyce also appears in Hammer’s report at the 3:36 mark, questioning the no-bid element of the much criticized Buddy System.

Amazingly enough, when confronted by Hammer with court transcipts that indicate one of his high-priced hired guns had fallen asleep during proceedings in the state’s lawsuit against BP for the Gulf oil spill,  AG Caldwell said he wasn’t bothered and then suggested falsely that the judge had fallen asleep, too. 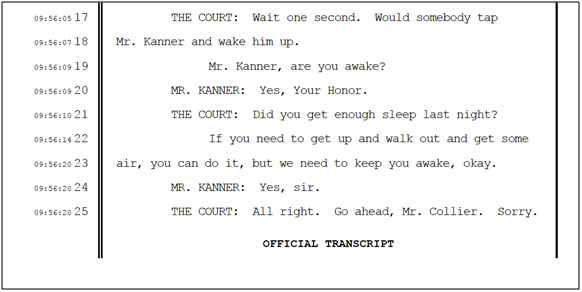