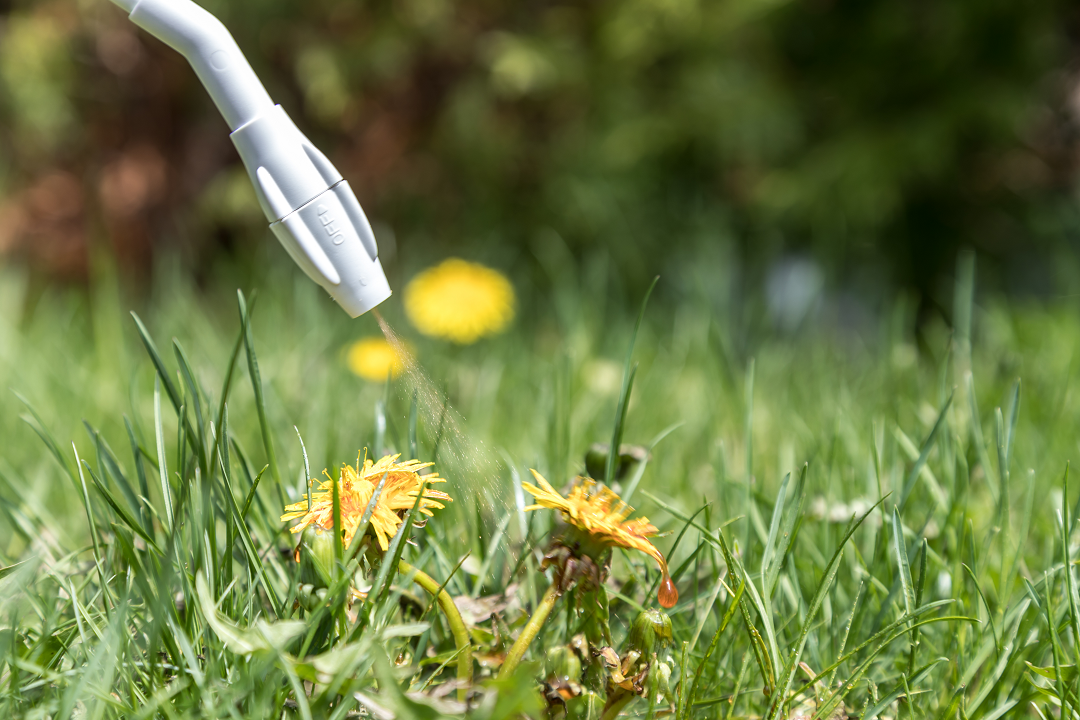 A California jury sent a clear message this week when it awarded more than $2 billion in damages to a couple in the most recent RoundUp® trial – science no longer matters when it comes to the safety of a product.  A good lawyer can convince a jury of just about anything.

The plaintiffs’ lawyer in the case urged the jury to send a clear message to Bayer and award $1 billion in punitive damages – the jury doubled it.  The jury found Bayer liable for the plaintiffs’ development of non-Hodgkin lymphoma, after the couple allegedly used the product for 35 years. In a case riddled with problematic rulings, California’s status as the No. 1 Judicial Hellhole was further solidified.

Prior to the verdict, Alameda County Superior Court Judge Winifred Smith, who was overseeing the case, ruled that Bayer was not allowed to mention the EPA’s recent announcement that glyphosate, the active ingredient in Roundup®, when used in accordance to its label, is not carcinogenic.  Instead, the jury was allowed to rely solely on a “junk science” report by the International Agency for Research on Cancer (IARC).

IARC, a branch of the World Health Organization, issued a report concluding that glyphosate is carcinogenic. The essential evidence in this case—the IARC report—is in stark contrast to more than 800 scientific studies as well as analyses by the U.S. Environmental Protection Agency, the National Institutes of Health, and Health Canada.

Closer scrutiny of the IARC process reveals that it was advised by an “invited specialist,” Christopher Portier, in its work on glyphosate. At the same time Mr. Portier was working for the agency, he was being paid by the Environmental Defense Fund, an anti-pesticide group. Moreover, Mr. Portier received $160,000 from law firms suing over glyphosate. When asked about this potential conflict of interest, Mr. Portier initially claimed to be advising firms on other IARC-related lawsuits and not glyphosate litigation. He later acknowledged that his statement was wrong. It is also worth noting that Mr. Portier had no experience with glyphosate prior to his work on it for IARC.

Following Mr. Portier’s arrival at IARC, the final glyphosate study was altered in at least 10 ways to remove or reverse conclusions finding no evidence of carcinogenicity. The agency removed multiple scientists’ conclusions that studies found no link between glyphosate and cancer in lab animals and statistical analyses of studies with negative findings were turned into positive ones. The determination that glyphosate was “probably carcinogenic” was based on “limited evidence” of carcinogenicity in humans and “sufficient evidence” in experimental animals.

The shakiness of the scientific methods used by IARC in developing the glyphosate report are cause for grave concern, but even more troublesome, is the influence it is having on litigation in the United States. The IARC is not accountable to American voters or to any U.S. agencies; however, it is having an undeniable impact on U.S consumers and corporations because of the weight its research is given in California, which mandate warnings based on IARC findings, and by U.S. judges.