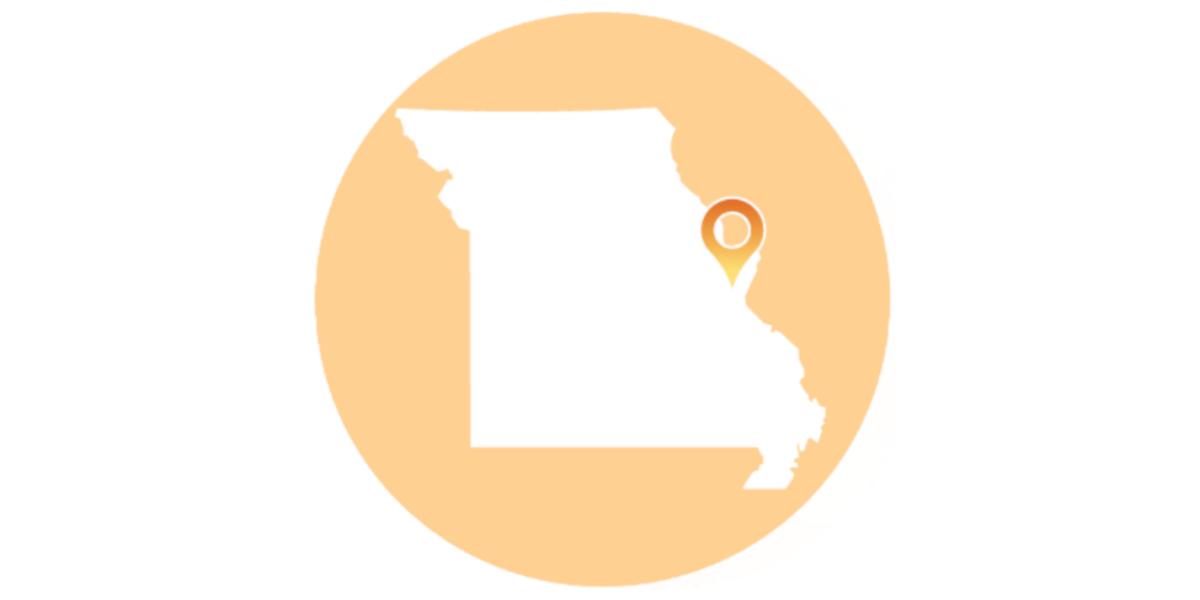 Despite these successes, work remains to be done. The legislature once again failed to pass much-needed consumer protection act reform, refusing to address the trial bar’s blatant abuses of the Missouri Merchandising Practices Act (MMPA). MMPA reform was first introduced five years ago, yet lawmakers continue to manufacture reasons for their inaction. It is beyond dispute that cases flock from all over the country to St. Louis because of the lax venue rules and lucrative damages available under the MMPA. Excessive tort costs in Missouri result in $1.6 billion in annual direct costs to the state’s economy.

In addition to MMPA reform, the legislature also failed to advance an asbestos trust transparency bill and punitive damages reform. The Missouri Association of Trial Attorneys relentlessly lobbied against these efforts and the Senate succumbed to the pressure.

Governor Michael Parson has made it clear that civil justice reform is an important priority for his administration, yet he can only sign those bills sent to his desk. The onus falls on the legislature to pass additional bills that will rid the state of its “Show Me Your Lawsuit” nickname and its status of St. Louis as a Judicial Hellhole.