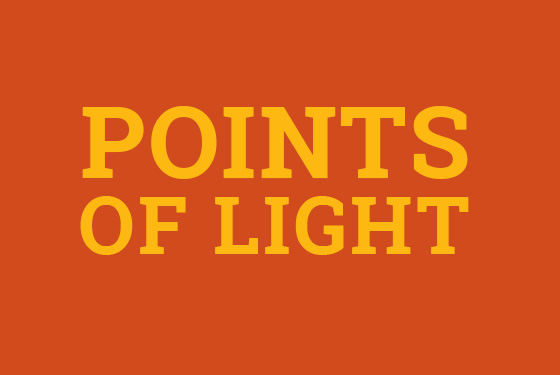 On May 17, 2019, a group of 18 State Attorneys General submitted an amicus brief in the 9th Circuit Court of Appeals criticizing public nuisance claims as a means by which to hold energy companies liable for climate change. The analysis in the brief highlights the weak legal foundation upon which such claims are based, and it demonstrates that this is an example of “regulation through litigation” that will be misused in the future.

These Attorneys General, led by Indiana Attorney General Curtis Hill, astutely recognized the ways in which the public nuisance claims used by cities such as San Francisco and Oakland break down when examined more closely. The opening pages of the brief make the common-sense observation that an issue as complex and multifaceted as global climate change can hardly be narrowed down to the issues in a single lawsuit as they pertain to specific cities or states. As the Attorneys General state in the brief, “the issues surrounding climate change and its effects—and the proper balance of regulatory and commercial activity—present political questions that cannot be resolved by judicial decree.” To act as though climate change can be resolved in court is to irresponsibly confer the responsibility of two branches of government to another by pursuing litigation rather than legislation or regulation.

Further, public nuisance claimants in climate change cases point to the broadly defined idea of simply promoting fossil fuels as the potential driver of climate change, to which Hill and his fellow signers respond by noting, “As utility owners, power plant operators, and significant users of fossil fuels, States and their political subdivisions themselves may be future defendants in similar actions.” The true motives behind public nuisance claims as they relate to climate change are purely political. The claims themselves are so loosely defined that to apply them solely to energy companies is disingenuous.

At its core, this brief exposes yet another attempt at regulation through litigation. Rather than achieve their goals through traditional regulatory and legislative processes, the lawyers driving these cases are trying to bypass elected and accountable public officials through a single, swift judicial decision.  This also ignores the dangers represented by such ad hoc attempts at regulating issues that have such disparate origins.

Through this brief, Attorney General Hill and his fellow attorneys general have demonstrated a commitment to their role of serving their states through faithful adherence to the rule of law, and a dedication to holding abusers of the system accountable. If San Francisco and Oakland are permitted to carry on with their questionable public nuisance claims, they will undoubtedly encourage trial lawyers in other jurisdictions to do the same and attempt to use our courts as a “quick fix” for their political ambitions. It is imperative that our State Attorneys General follow the example set in this amicus brief and recognize the importance of speaking up and opposing abuses of the civil justice system.