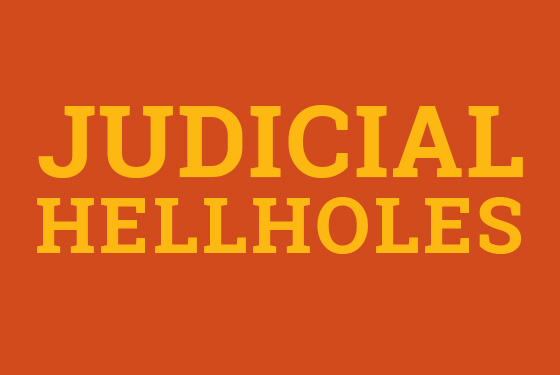 The first bellwether trial in the opioid multi-district litigation was scheduled to begin today, October 21 in Ohio. However, prior to the start of trial, it was announced that the parties reached a $250 million settlement.  The trial involved two Ohio counties – Summit and Cuyahoga Counties, which originally sought $8 billion from manufacturers, distributors and others.

Following this settlement, a clear path towards resolution is no more apparent than it was when the torrent of thousands of lawsuits began over three years ago.

The more than 2,000 opioid lawsuits by 1,200 local governments in courts across the country is the latest example of a harmful trend that creates legal chaos and confusion, weakness the authority of state attorneys general and lines the pockets of trial lawyers – but does little to help the victims.

There’s no question that the opioid crisis is a major public health issue, but it should be addressed by elected policymakers, expert regulators, the medical and scientific communities, and law enforcement agencies.  Unfortunately, governments across the country have turned to the courts and litigation driven by private outside attorneys on the theory that lawsuits are the answer.

To read more on ATRA’s position on localities litigation and the opioid crisis, click here.