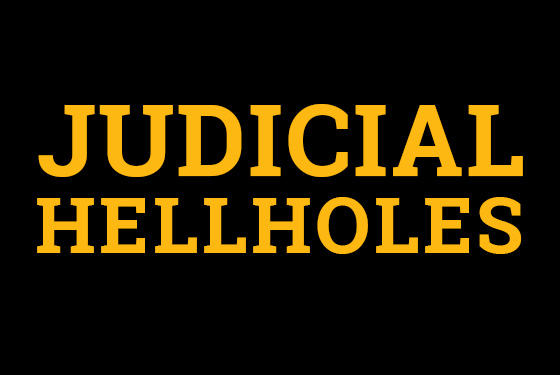 On Friday, June 19, Timothy Litzenburg and Daniel Kincheloe pleaded guilty to extortion charges in federal court in the Western District of Virginia over their roles in a scheme involving litigation against Monsanto Company over health risks associated with Roundup.

The two Virginia lawyers demanded $200 million in purported “consulting fees” from a chemicals company and threatened to “inflict substantial financial and reputational harm on the company” if their demands were not met.  They threatened to publicly claim that the company had significant civil liability for manufacturing a purportedly harmful chemical that was used to make Roundup, a weed-killer involved in significant litigation around the country.

“This is a case where two attorneys blew well past the line of aggressive advocacy and crossed deep into the territory of illegal extortion, in a brazen attempt to enrich themselves by extracting millions of dollars from a multinational company,” said Assistant Attorney General Brian A. Benczkowski of the Justice Department’s Criminal Division. “Today’s pleas underscore that when crimes are committed, members of the bar, like all members of the public, will be held accountable for their actions.”