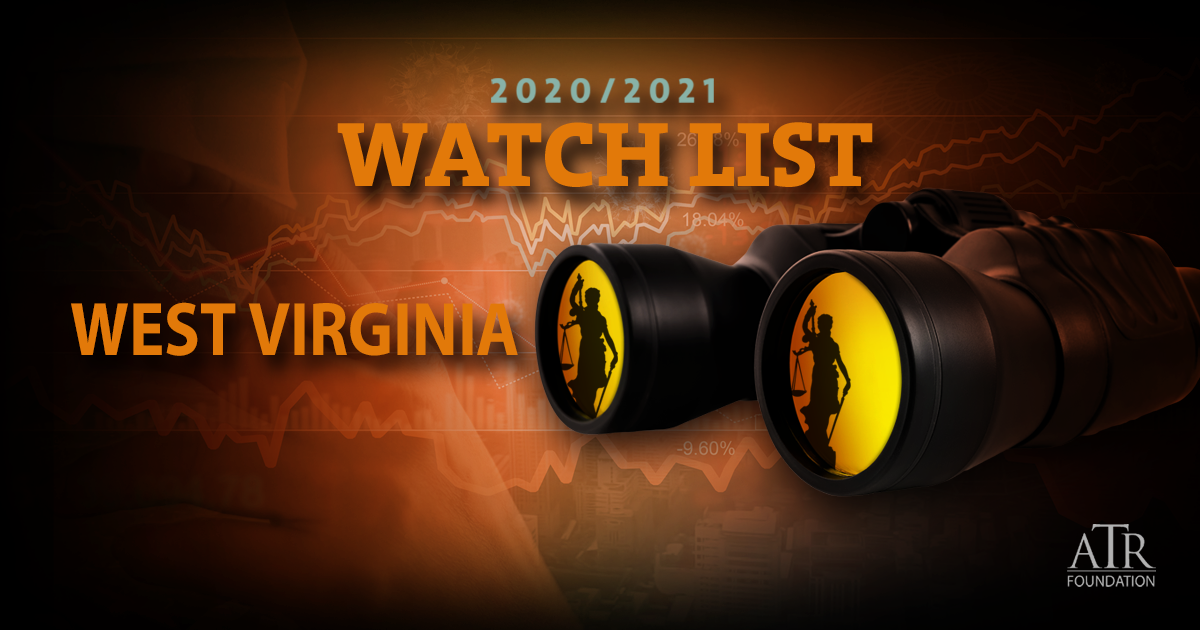 The West Virginia legislature has taken strides this term to introduce multiple reform bills.  If passed, these pieces of legislation will help prevent the Watchlist state from returning to its former Judicial Hellhole status.

Today, March 9, 2021, S.B. 439 passed the West Virginia Senate.  The legislation allows juries to hear evidence about non-seat belt use in civil cases.  As seat belts are required by law in West Virginia and often affect the injuries sustained by plaintiffs, this legislation allows juries to be fully informed when deciding important cases involving car accidents.  The Senate has passed a seat belt use bill for several years, and advocates are optimistic that the change in leadership will help pass S.B. 439 in the House.

Lawmakers also introduced legislation relating to COVID-19 liability.  S.B. 277 will limit exposure/premises liability, products liability, and medical liability.  The legislation passed the Senate on February 22, 2021 by a vote of 25-9 and is now being considered in the House.  This legislation protects business and individuals who have been hit hard by the COVID-19 pandemic and ensures that businesses are not faced with costly litigation when they re-open.

Finally, on March 1, 2021, Senate Majority Leader Tom Takubo (R) introduced S.B. 512, asbestos litigation reform legislation. The legislation provides that a product liability defendant in an asbestos-related tort action shall not be liable for exposures from later-added materials made or sold by a third party.  The bill was referred to the Senate Judiciary on the same day the bill was introduced.