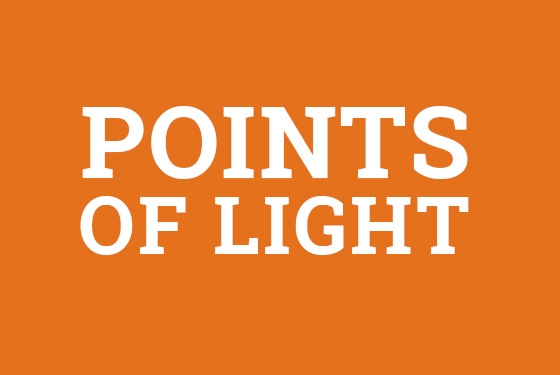 On February 25, 2022, Chief Judge Michael Kaplan, U.S. Bankruptcy Judge for the District of New Jersey, denied claimants’ motions to dismiss LTL’s bankruptcy proceedings. He stated, “[T]his court holds a strong conviction that the bankruptcy court is the optimal venue for redressing the harms of both present and future talc claimants in this case — ensuring a meaningful, timely, and equitable recovery.”

In 2021, Johnson & Johnson announced it was placing a subsidiary that includes its liability for tens of thousands of talcum powder claims into bankruptcy. The news came on the heels of three defense verdicts in talc cases in usually pro-plaintiff jurisdictions – St. Louis, Philadelphia and St. Clair County, Illinois.

“In the eyes of this court, the tort system produces an uneven, slow-paced race to the courthouse, with winners and losers… Present and future talc claimants should not have to bear the sluggish pace and substantial risk if there exists another viable option,” stated Judge Kaplan

LTL’s bankruptcy ensures a fair and efficient resolution for current and future claims in this case. The attempt to block what is a legitimate use of the Chapter 11 system was motivated by plaintiffs’ lawyers’ desire to bring their cases in a flawed mass tort system where high-dollar awards, low evidentiary standards, and low barriers of entry are the norm. Their profit motives should not be given priority over the interests of both claimants and debtors operating in good faith.

Plaintiffs’ lawyers don’t like it when defendants choose bankruptcy. Their fees — generally around a third of any settlement or judgment — can often get slashed in the bankruptcy process since claims are simply paid, without the need for litigation. Moreover, the funds approved in bankruptcy to pay legal claims create a level playing field for all claimants, whereas litigation often results in a “race to the courthouse” in which some may receive windfalls while others may fare poorly.

Mass tort litigation abuses, as seen in the talcum powder litigation, have driven too many companies into bankruptcy in the first place. Most recently, problems have centered on a little-known process known as multidistrict litigation — or MDL for short — used by the federal courts to efficiently consolidate some lawsuits and save time.

Some plaintiffs’ lawyers have hijacked this system. After spending countless millions of dollars in advertising to recruit claimants, they flood the MDL process with tens of thousands of dubious claims, knowing that it’s next to impossible for judges – or the defendants – to sort through and check them all. They file claims based on junk science, or without determining that the plaintiffs are even really injured at all. One must look no further than the talcum powder MDL to see these types of abuses. It’s a big problem; MDL lawsuits are now about 40 percent of all federal court cases. Two law professors, Abbe Gluck and Elizabeth Chamblee Burch, penned an article in the New York Law Review stating, “MDL’s gravitational pull over thousands of cases demolishes all of the normal expectations of individual process and federalism.”

Congress has expressed an interest in reforming the bankruptcy process, at the urging of the plaintiffs’ bar, but they should prioritize national interests over the profit motives of plaintiffs’ lawyers and address the real civil justice issues driving the bankruptcy process. Enacting needed reforms to address the abuses in mass torts litigation will go a long way toward improving the system and creating a more fair and balanced playing field for all.