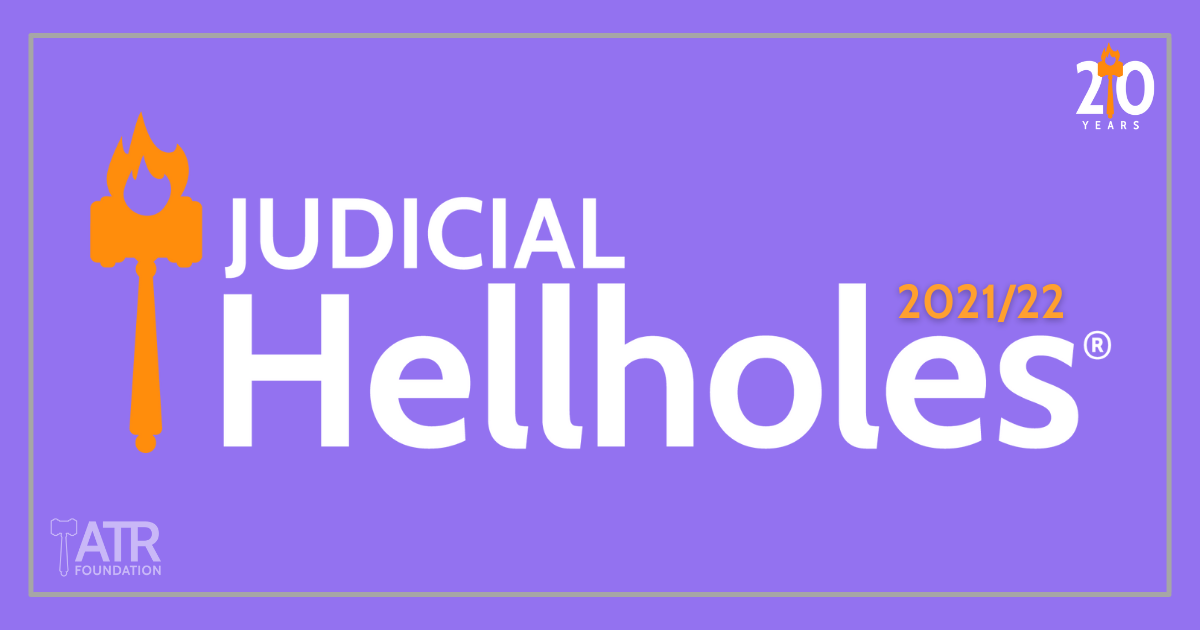 In an effort to stop the continued divergence in approaches to Daubert rulings among U.S. circuit courts, ATRA filed an amicus brief urging the United States Supreme Court to hear an appeal of Eighth Circuit decision regarding the proper application of the reliability criteria established in Daubert. The Eighth Circuit’s decision in 3M Co. v. Amador is one of several that has recently deepened the discord among lower courts as to the criteria for the admissibility of expert evidence in national tort and product liability cases.

The Supreme Court held in Daubert, “the trial judge must ensure that any and all scientific testimony or evidence admitted is not only relevant, but reliable as well.” This ruling only continues to grow in importance as modern mass tort cases become increasingly reliant on expert witnesses. In Amador, unreliable expert testimony is the only evidence upon which the plaintiff’s case rests. Furthermore, even when other evidence is available in other cases similar to Amador, expert evidence has an oversized impact on the jury. This is why the gatekeeping function of judges provided by Daubert, furthered by the standard established in Fed. R. Evid. 702, is crucial to ensuring fair trials.

The Eighth Circuit’s application of the Daubert standard in Amador undermines this principle that trial judges have the responsibility to act as gatekeepers and exclude unreasonable expert testimony. The court held that expert evidence must be admitted unless it is “so fundamentally unsupported by its factual basis that it can no longer offer assistance to jury.” In doing so, the Eighth Circuit overrode Rule 702’s reliability inquiry by changing it from a necessary condition to a sufficient condition of admitting expert testimony. This ruling only adds to the existing nationwide confusion over the proper application of the Daubert and Rule 702 reliability factors.

In response to the Eight Circuit’s ruling, one physician, Dr. Eric D. Hargan, wrote, “My ability to provide the highest standard of medical care should not be overridden by a group of plaintiffs’ lawyers seeking to cash in on junk science. Yet that is exactly what is at stake in a case that is of utmost importance to me and my fellow orthopedic surgeons.” Amador revolves around the use of the Bair Hugger, a special warming blanket that is placed over a patient’s chest and arms during surgery. But Dr. Hargan also understands the decision by the Circuit court is much larger than that of the use of a specific blanket. “This case is not only about the Bair Hugger. It’s about the ability of lawyers and their paid experts with no real experience and made-up hypotheticals to determine how I care for my patients,” he wrote in his article. “In fact, it is dangerous to the health and well-being of surgical patients.”

The U.S. Supreme Court should grant certiorari to resolve the substantial lack of uniformity across the nation’s lower courts in evaluating expert evidence. The review is imperative to avoid incentivizing forum shopping by plaintiff’s attorneys in Judicial Hellholes where this standard is loosely applied. A review also would re-secure the dying faith healthcare providers have in the legal system when long-time practices are thrown to the wayside in preference of admitting made-for-litigation opinions offered by general-causation experts. These harmful effects on the whole of the legal system can be avoided should the Court grant certiorari and re-establish Daubert’s key ruling that any and all scientific testimony admitted must not only be relevant, but reliable, too.