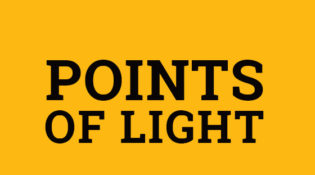 ATRA applauds the Sixth Circuit’s decision in In Re: CVS Pharmacy, Inc., in which it issued a writ of mandamus in an

Barely a month after the nation’s largest trade association of personal injury lawyers conducted a “Rapid Response: Opioid Litigation Seminar,” teaching attendees how they might cash in on such litigation, the Washington Post and CBS’s 60 Minutes partnered to break Sunday’s big story that alleges the pharmaceutical industry showered members of Congress with campaign contributions in order to pass legislation, adopted unanimously in both the House and Senate and signed into law by President Obama, which effectively restrained efforts by the Drug Enforcement Administration to rein in illicit distribution of federally approved prescription painkillers