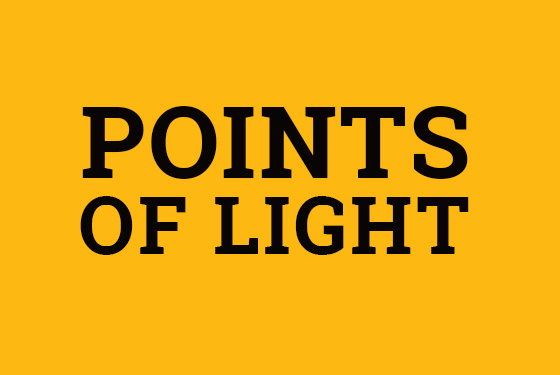 ATRA applauds the Sixth Circuit’s decision in In Re: CVS Pharmacy, Inc., in which it issued a writ of mandamus in an important case regarding multi district litigation (MDL).  In the decision, which was issued on April 15, 2020, the Court held that the Federal Rules of Civil Procedure apply to MDLs “just as it does in individual litigation.”

Writing for the Court, Judge Raymond Kethledge stated, “MDLs are not some kind of judicial border country, where the rules are few and law rarely makes an appearance.”  He continued, “an MDL court’s determination of the parties’ rights in an individual case must be based on the same legal rules that apply in other cases, as applied to the record in that case alone.”

The opinion arose out of the opioid multidistrict litigation pending in federal court in Ohio.  The MDL includes more than 2,700 cases filed by counties, municipalities and states from across the country. The Court was asked to address three rulings by the lower court that disregarded the Federal Rules of Civil Procedure.  The district court allowed the counties to amend their complaint to include additional allegations against several pharmacies 19 months after the deadline and required the defendants to produce data for almost every opioid prescription filled anywhere in the United States for the past 13 years.

As a result of this decision, bellwether cases against the pharmacies over dispensing allegations may not proceed because the claims were added too late.

While multidistrict litigation is meant to increase the efficiency of the judicial system, the Court insisted that, “an MDL court must find efficiencies within the Civil Rules, rather than in violation of them.”