To no one’s surprise, a new study shows that, on average, personal injury lawyers who concoct and gin up what ATRA calls “empty suit” litigation walk off with nearly 40% of the money from settlements and verdicts while their clients typically get less than 9%, with the rest going to other lawyers and 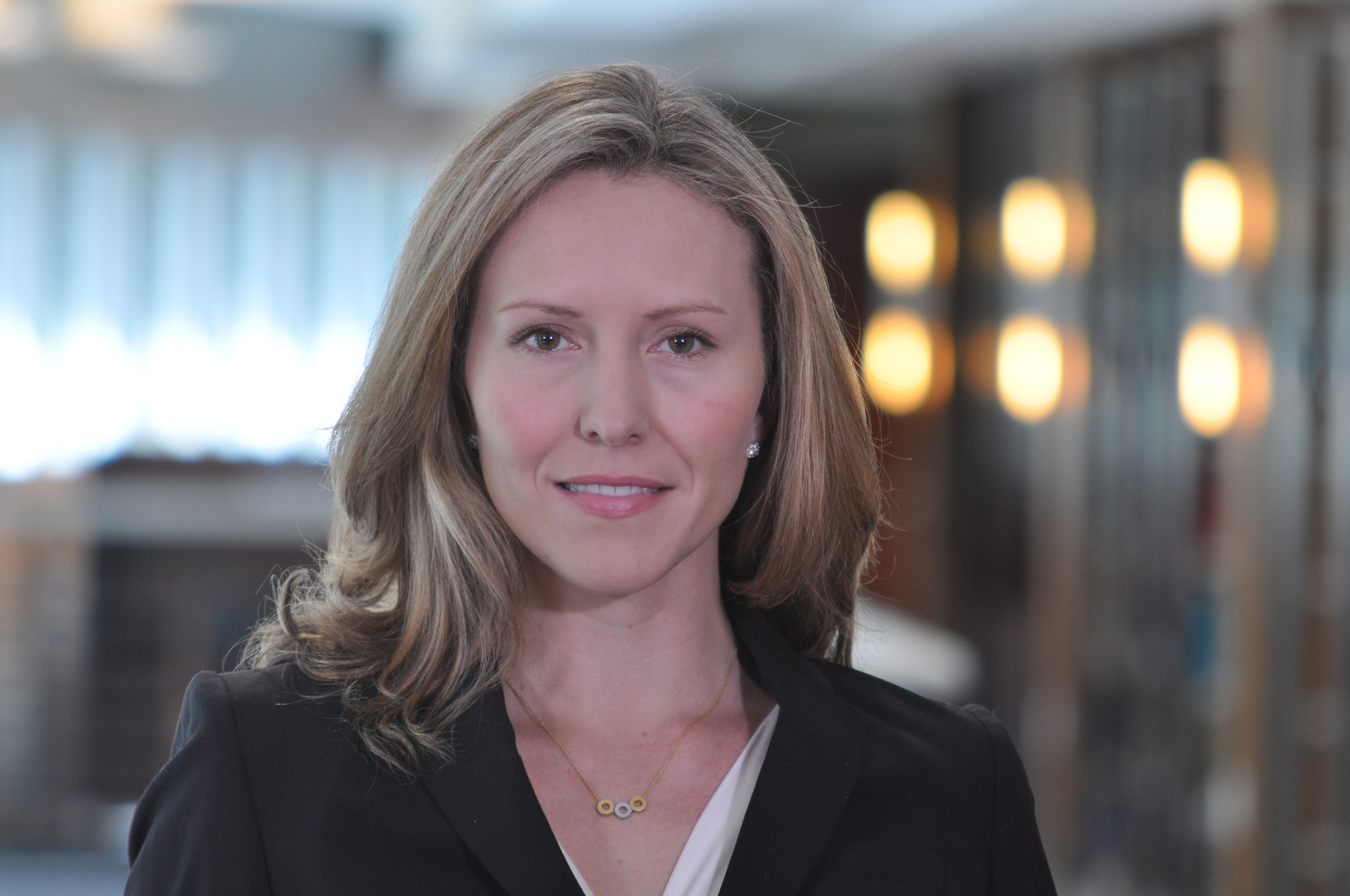 But “[r]egardless of the validity of the arguments for or against ‘no-injury’ class-actions, one thing is clear: these actions only fulfill their compensatory purpose if plaintiffs receive an adequate share of the damages paid by defendants. In contrast, if the lion’s share of the damage award is allocated to litigation expenses or attorneys’ fees, the actions inefficiently compensate plaintiffs and instead, benefit primarily the lawyers,” the report continues.

According to Corporate Counsel, defense attorney James Beck of Reed Smith says Shepherd’s study provides support for his belief that such cases do little to benefit the public. “If anything,” he says, “I think the study underestimates the degree to which these no-injury class actions are just for the lawyer rather than