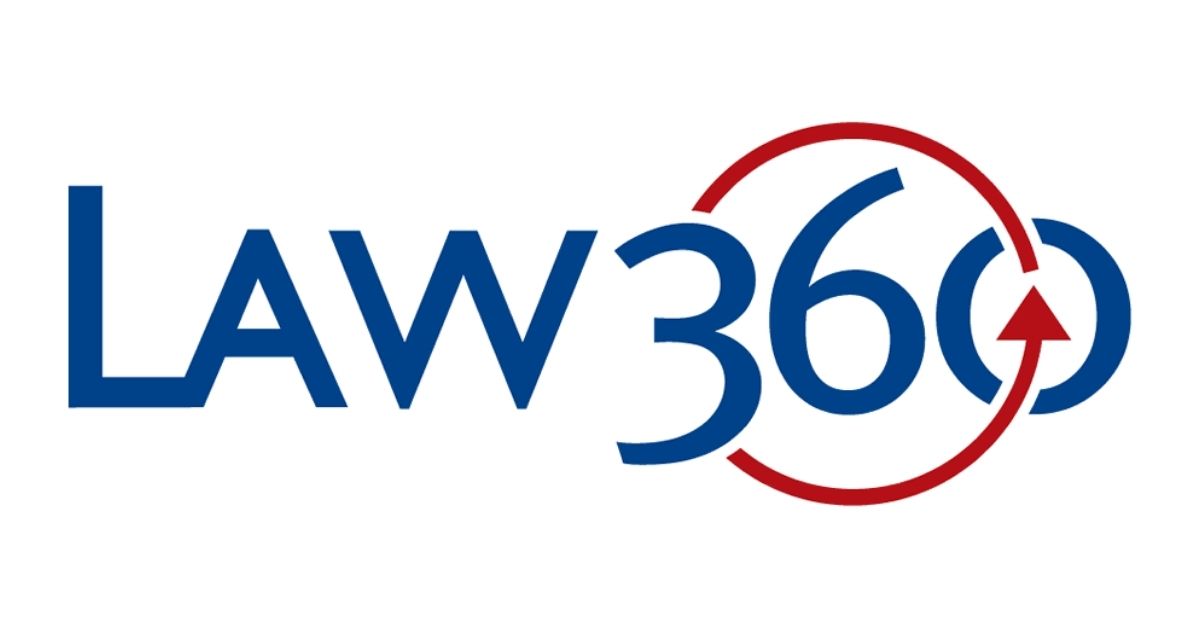 This piece was originally published by Law360.

While automobiles have become more reliable and the frequency of problems with them have generally decreased over the past decade, lawsuits under California’s Song-Beverly Consumer Warranty Act, the state’s so-called lemon law, have actually increased.

The original intent of the unique California law was to ensure that manufacturers would repair, replace or repurchase a consumer’s defective vehicle as quickly as possible. However, law firms frequently exploit loopholes in the law to create windfalls for themselves — especially its provision that requires auto manufacturing defendants to pay prevailing plaintiffs attorney fees.

While that sounds reasonable, in practice it unfortunately adds to both the cost and time frame for a fair and speedy resolution for consumers.

One common maneuver aimed at maximizing legal fees involves the practice of adding multiple layers of lawyers and law firms into a lemon law case. Given the simple, fact-centric nature of the litigation generally, this layering serves only to drive up attorney fees. It is the responsibility of judges to perform due diligence in reviewing applications and fee requests to ensure that the process serves the interests of consumers, not lawyers.

A typical lemon law case seeking to determine if a manufacturer complied with its warranty in a reasonable number of attempts to repair a vehicle should be straightforward. To evaluate the case, most plaintiffs counsel need only review the vehicle’s repair orders and, in some cases, address some limited discovery from the defense.

Usually, plaintiffs counsel only submit routine court filings, which often are repurposed from previous cases. Using more than one or two lawyers to work such a case needlessly churns billable hours as each new attorney catches up: rehashing the facts, redetermining the procedural status, and reconsidering the claims and defenses.

Knight Law Group describes itself as one of the “leading law firms in California practicing in the area [of] consumer litigation.” Docket data certainly supports their claim: Knight has filed 4,567 lemon law cases in the last five years, though it often associates with others to take them to trial.

The image painted by the other law firms is deeply troubling. They describe a fee-generating arrangement applied to hundreds of cases, in which Knight “focused on marketing and operations” while tapping other firms to perform most case development and trial tasks. Disturbingly, this alleged system promotes inefficiency, encourages misleading timekeeping practices and makes pursuit of fees the centerpiece of this “consumer” litigation.

Although the Los Angeles lawsuits describe using two firms, court filings show Knight lemon law cases commonly involve three or even four law firms entering appearances for a plaintiff. The U.S. District Court for the Central District of California recognized the obvious wastefulness of this practice in Luna v. FCA US LLC in 2020: “[A]s a result of having twelve attorneys from two firms billing on this matter, the billing records are riddled with duplicative inter-office communications and entries reviewing prior filings and case materials.”

In Keizer v. FCA in 2019, the court declared of such practices: “[I]t makes no sense to send another lawyer to, say, conduct a deposition and then for [the primary counsel] to spend nearly as long reviewing those transcripts after the fact.”

The fee grabbing goes beyond just booking redundant hours, according to the L.A. County lawsuits filed by the other law firms. The complaint in the Hackler Daghighian suit alleges that during settlement negotiations, Knight “misrepresent[ed the associated firm’s] incurred lodestar fees to defendants in order to negotiate higher attorney’s fees,” then pocketed the extra money.

Although opposing parties in settlement negotiations often differ on what constitutes reasonable hourly rates or appropriate hours worked, the legal community at large should agree that blatantly misreporting billable hours to the court or defendant/payor is wrong and cannot be tolerated.

Knight’s response to the allegations causes further concern. The firm initially filed a demurrer in the Rosenstein suit, arguing that the oral client-sharing arrangement alleged would be “unlawful under the California Rules of Professional Conduct” because an “oral contract never reduced to writing could not have been adequately disclosed” to clients as Rule 1.5.1(a) requires.

This contention raises several questions, including: Did the clients receive written disclosure of the content of the deal? Did they knowingly consent to this arrangement for work on their cases? These are critical concerns.

In 2018, the California Court of Appeals stated clearly in Leeds v. Reino & Iida PC that clients “have a right to know who is working on their case, and how fees will be divided,” including “that a firm allegedly performing no work was receiving 75 percent of the legal fees for their cases.” Unless adequate disclosure occurs and the clients recognize that numerous lawyers — as many as 12 have been reported — will work on their claims, the clients cannot direct the additional attorneys’ work on their behalf.

So why do lemon law suits drive this kind of behavior? The culprit is the fee-shifting provision of the Song-Beverly Act — which, ironically, was expected to produce faster resolutions of warranty disputes by making any fight too expensive for the car company.

That policy goal has been rendered unachievable by expansive statutory interpretations in many courts that curtail meaningful examination of whether the fees sought are, in fact, reasonable. Since statutory fee shifting eliminates arms-length bargaining over lawyer charges, many lemon law attorneys seemingly view these cases less as client matters deserving efficient resolution, and more as fee-generating machines that must continue production for as long as possible.

While plaintiffs lawyers may come out on top financially, the drawn-out and costly litigation drives up vehicle prices in the state and delays resolution for consumers. By dragging out cases and piling on multiple lawyers, they run up huge legal fees on top of the statutory lemon law fee entitlement.

The overall climate of lawsuit abuse in California has real-world economic implications outside of the courtroom. A recent study found that excessive litigation in the state leads to an annual loss of 242,761 jobs, and an effective “tort tax” of $594.74 per person. For the 11th straight year, the American Tort Reform Foundation ranked California in the Top 3 on its annual “Judicial Hellholes” list.

And while the state faces a myriad of lawsuit abuse issues, lemon law litigation is rapidly climbing the list of the most egregious concerns facing the state’s civil justice system. The allegations brought forward by other law firms indicate an urgent need for far greater court supervision and healthy skepticism when reviewing lemon law fee arrangements.

When multiple firms seek Song-Beverly fees for working the same case, courts should assess the time spent to ensure it was necessary and added value to the case. Equally importantly, courts should not shrink from supervising the lawyers that practice before them — including modifying contingency fees, and mandating disclosure of side deals between co-counsel.

A court should not allow fee applications from multiple lawyers representing one plaintiff unless it confirms the client received written disclosure of the fee-splitting agreements, and consented to their terms. While no court expects that counsel will lie or engage in unethical practices, the allegations raised in these lawsuits have put the judicial system and the state bar on notice that they must protect against abuses and work to ensure a fair system for all.